An opportunistic car "collector" used a test drive to make off with a Ferrari worth $2.2 million.

The suspect had expressed interest in buying a 1985 Ferrari 288 GTO, police in the German city of Düsseldorf say.

He turned up by taxi to the dealership and two hours later, on a test drive, it was time to swap drivers.

But when the seller stepped out of the car, the would-be buyer quickly hit the accelerator and vanished. The car was later found in a garage. 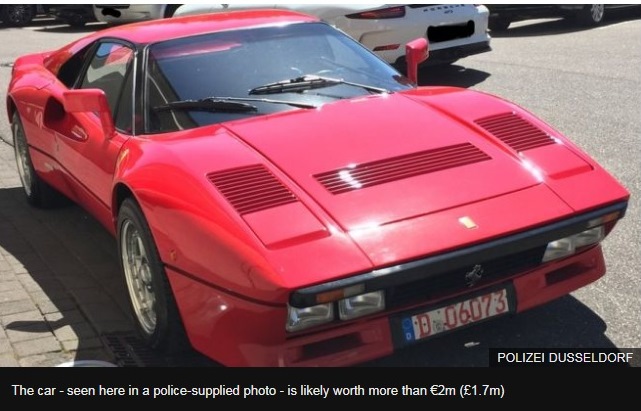 A listing for the car on the dealer's website says it once belonged to former Northern Ireland Formula 1 driver Eddie Irvine – who raced for Ferrari between 1996 and 1999.

Similar vehicles are frequently listed with prices over $3 million in the US. They are often sold through specialist auctions at the likes of Sotheby's.

Luckily for investigators, the distinctive car - in bright Italian "Rosso Corsa" red - attracted so much attention that it was quickly found on Tuesday evening after police appealed for witnesses.

It was discovered hidden in a garage in the town of Grevenbroich, not far from Düsseldorf city center.

The suspect, however, remains at large. Police have released a photograph of the man inspecting the Ferrari before the theft. 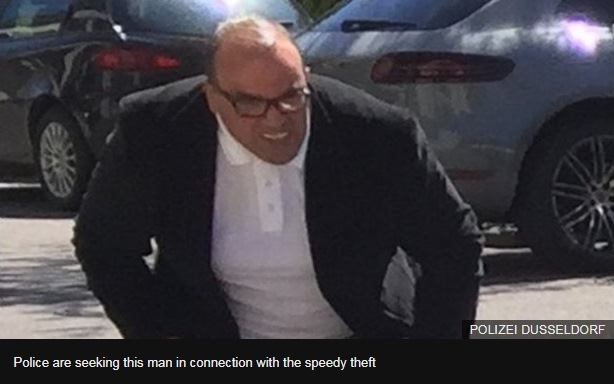 The managing director of the dealership told Westdeutsche Allgemeine Zeitung newspaper the man had exchanged calls and emails over the course of a number of weeks.

Bernhard Kerklo told the newspaper the car could never be sold on the market as it was "too flashy".

Insiders - the only real buyers for such a rare collector's item - would instantly know it was the stolen vehicle, he said, as all the models of this type ever sold are well-known.

If your car is stolen, you're going to need a Prior-to-Total Loss Appraisal to receive full compensation from your insurance company.

Stolen car, now what? If your vehicle is stolen, you should call the police immediately and then notify your insurer, your lender and your state’s DMV. Almost 900,000 vehicles were reported stolen across the U.S. last year according to the National Insurance Crime Bureau (NICB), an insurance industry association. Lots of questions! What happens when your car is stolen then found? Who will pay for the damages that happened when the car was not in your custody?

Whether you are looking to purchase a 1946 Chevy pick-up truck with a Corvette engine, a 1979 Excalibur Series II Phaeton, or any other out-of-the-ordinary "oddball" vehicle you would be well advised to get a pre-purchase inspection, or financing appraisal to determine the condition and/or the fair market value of the the vehicle. Call/text 786-853-0711 to discuss your needs 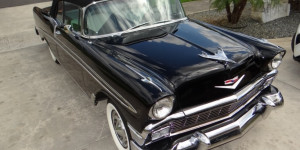 If you are looking to purchase a 1955-57 Chevy "Tri-Five" in South Florida and want a pre-purchase inspection (PPI) or need an appraisal for financing, we've got you covered! Call/text 786-853-0711 to receive a sample of our 25 page 40+ photograph pdf report

Did a pre-purchase inspection of a 1967 Ford Mustang Fastback at Motor Car Gallery in Fort Lauderdale today for a client in Southern California. A really nice clean sympathetic restoration, its only fault being new-looking barely used tires with 2009/10 date codes, which should be replaced for safety reasons. Despite a very positive review, the client decided to keep looking! If you are in the market for a '67 Fastback, call Motor Car Gallery, as this one will slip away soon!

Are you looking to purchase an antique or classic car in South Florida? To be sure that it truly reflects the condition as advertised by the seller and determine its current accurate Fair Market Value, get a Pre-Purchase inspection (PPI) and Fair Market Value appraisal. What do you think this '56 Continental Mark II is worth? Call/text: 786-853-0711

Thinking of buying a previously owned Porsche in South Florida? Miami, Fort Lauderdale or Palm Beach? Protect your investment! Get it inspected, and its accurate current Fair Market Value determined in our 25+ page/40+ photograph report. Call/text 786-853-0711 for details 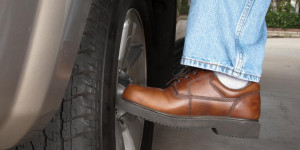 Pre-purchase inspection: Just need someone to kick the tires?

Buying a vehicle long distance and you don't need a full pre-purchase inspection with a 25 page report and 40 photos? If all you need is just someone to kick the tires and confirm that the vehicle is basically as the seller represented it, we can help! We've been kicking tires for over 50 years, and we're good at it! Call/text 786-853-0711 to get your tires kicked! 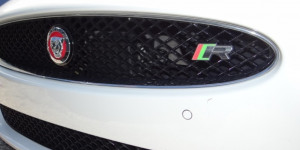 Remember the old line - "If something sounds too good to be true, it usually is!" Twice this month we've done pre-purchase inspections on 'deals' for out of state buyers. Upon arrival at the '07 Mercedes, we took one look, called the customer and said "you really don't want an appraisal! Walk away!" The second, a '14 Jaguar XKR was actually pretty good, but had been in an accident and thus suffered Diminished Value somewhere in the $3,000-7,000 range. Nice car, yes! Deal, no! Protect your investment! Get it appraised! 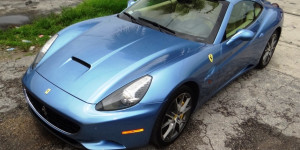 Rebuilt or branded titles and financing

The upside of buying a vehicle with a rebuilt or branded title is that you can own and drive one for significantly less that the identical car with a clean title. The downside is that nagging question of whether it truly was repaired properly, and of course its subsequent resale value. Also, if you plan to finance the purchase the lending institute will almost certainly require a Fair Market Value appraisal. We can help! Call/text 786-853-0711